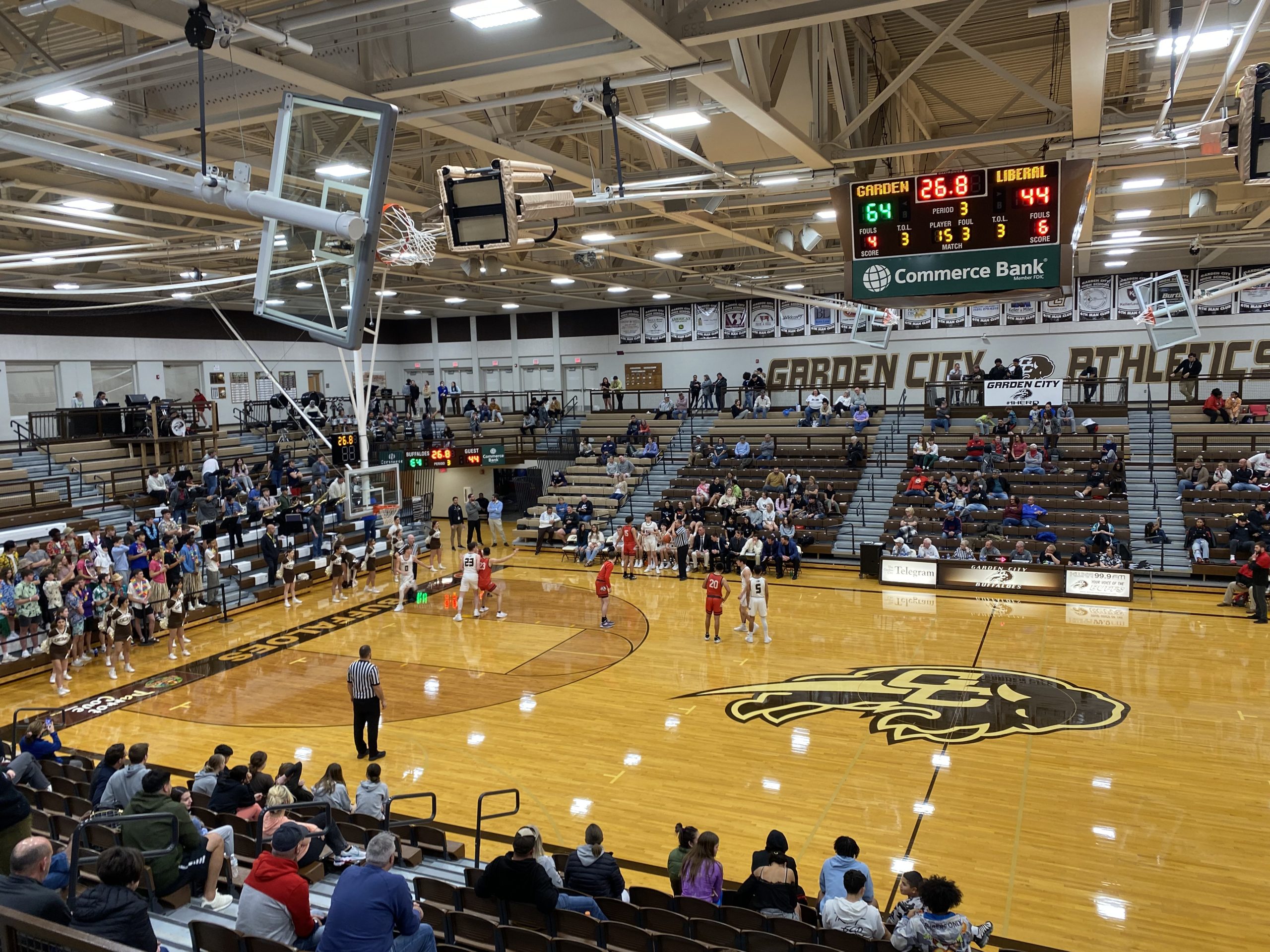 The Liberal Redskins have played a more aggressive game after scoring in their 30s in their last two games. But this time, he couldn’t stop his opponent, as the Garden City Buffaloes beat the liberal Redskins 86-59 at Garden City’s Garden on Tuesday night.