The league-leading Jaguars (8-10, 3-0) were led by senior Sean Murray, who scored 14 points, and senior Chris Negete, who scored eight, according to manager Eddie Andrade.

Click the first photo to view the slide show.

Landon Mendoza of Garden Grove will control the exchange of information with Chris Negrete. 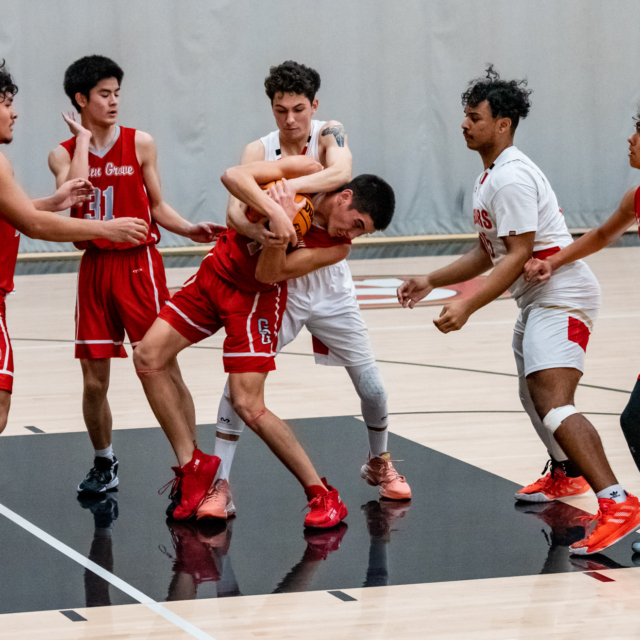 Garden Grove’s Landon Mendoza and Segerstrom’s Sean Murray battle it out for the ball. A jump ball is called. 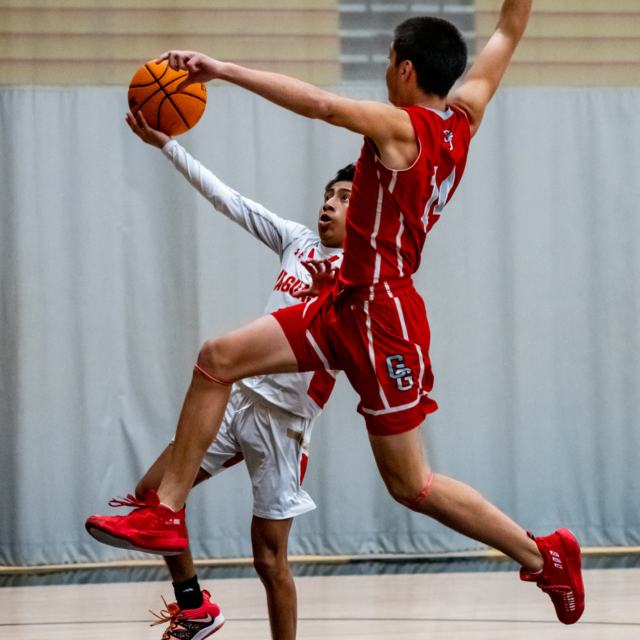 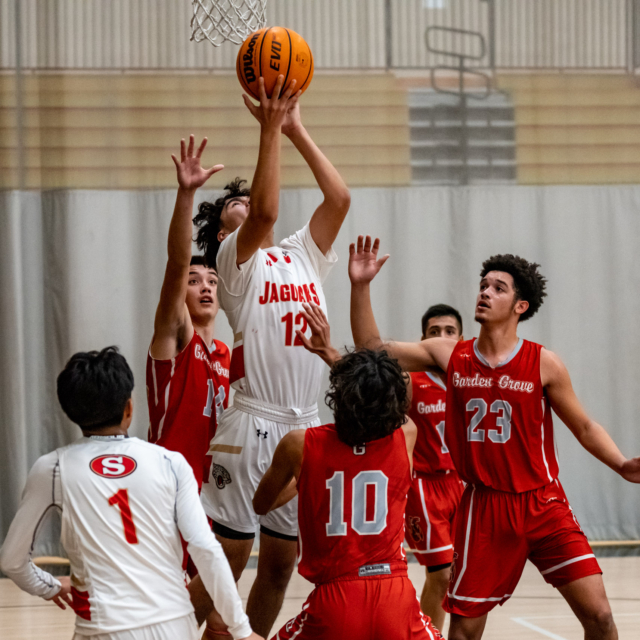 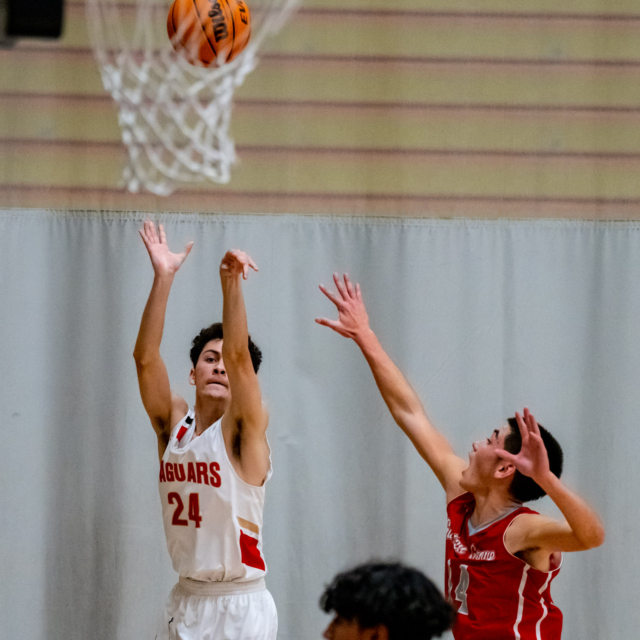 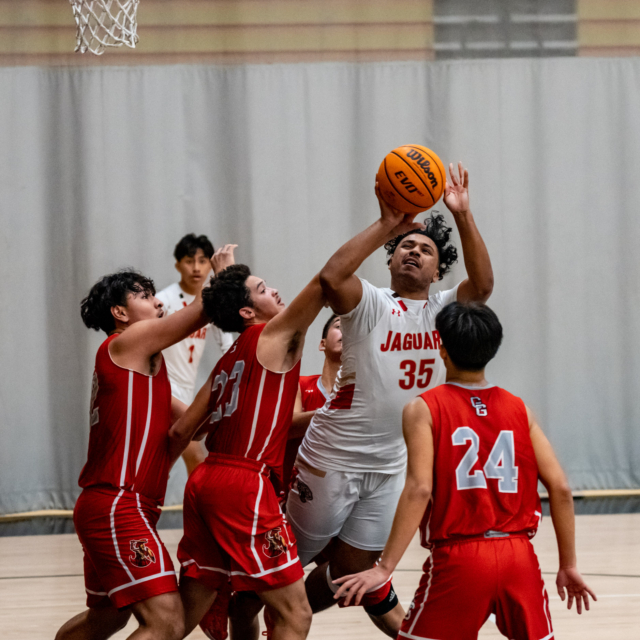 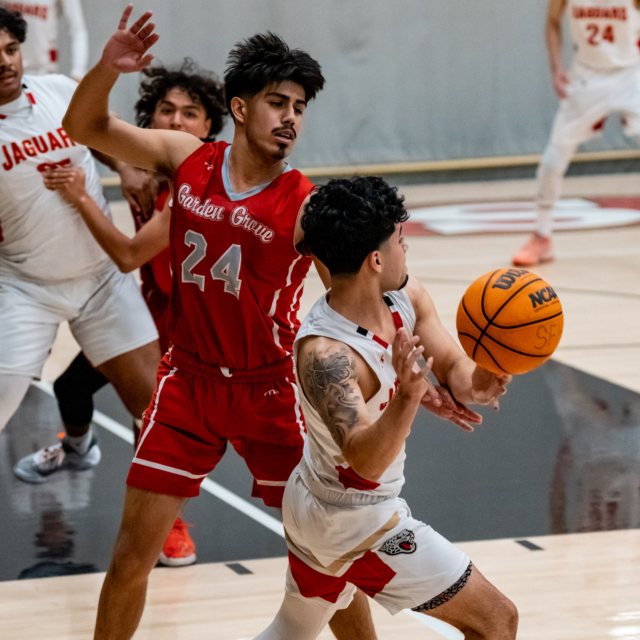 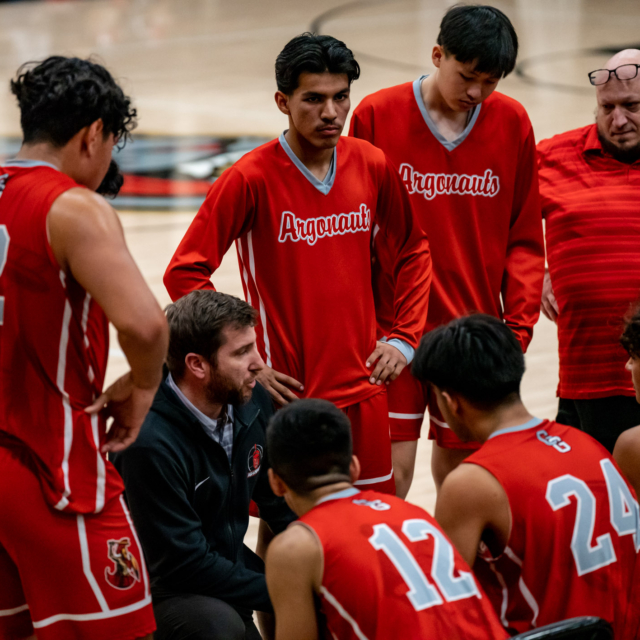 Coach Andrew Shimeka speaks with the Garden Grove team during a timeout. 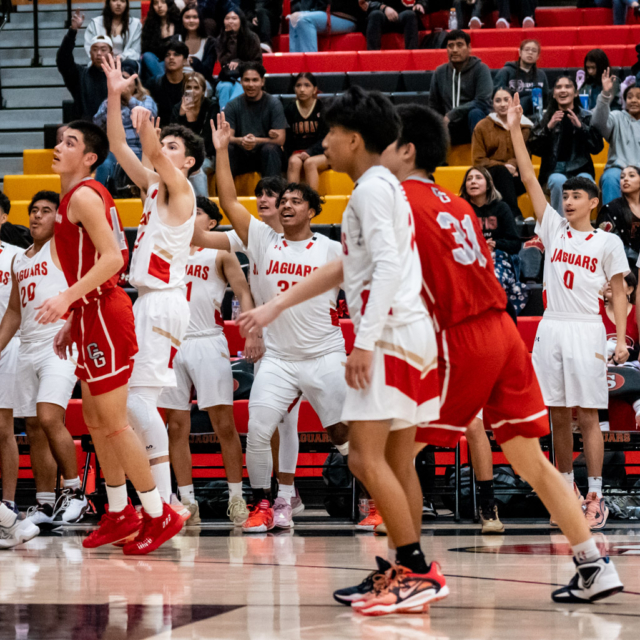 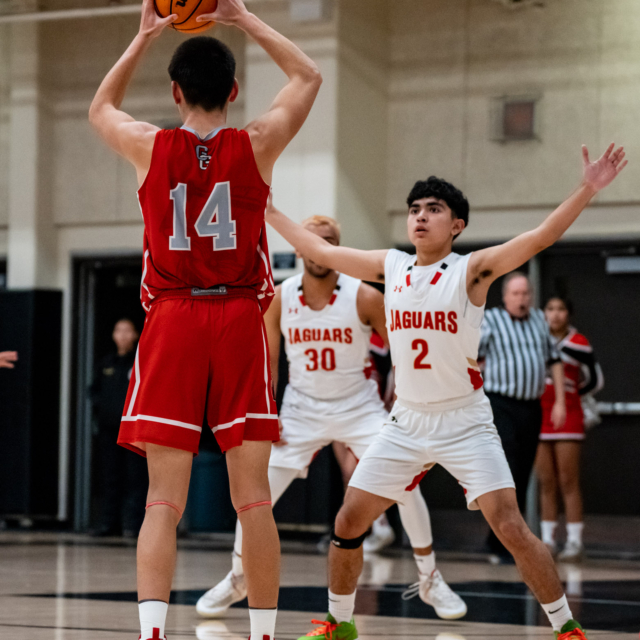 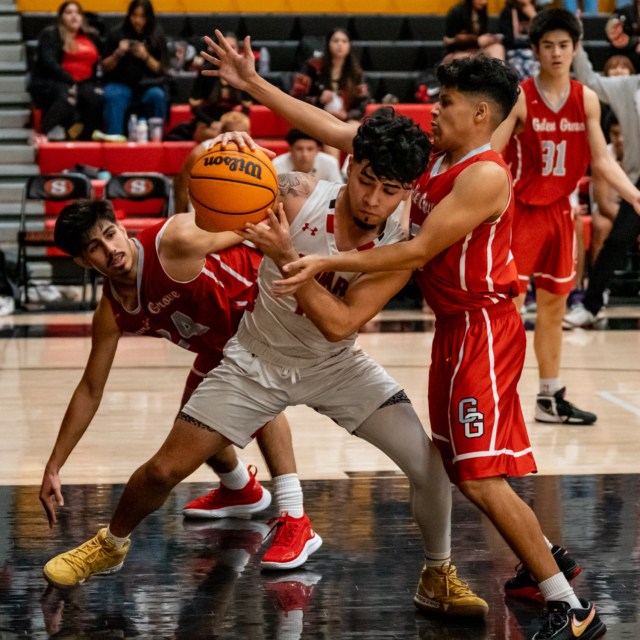 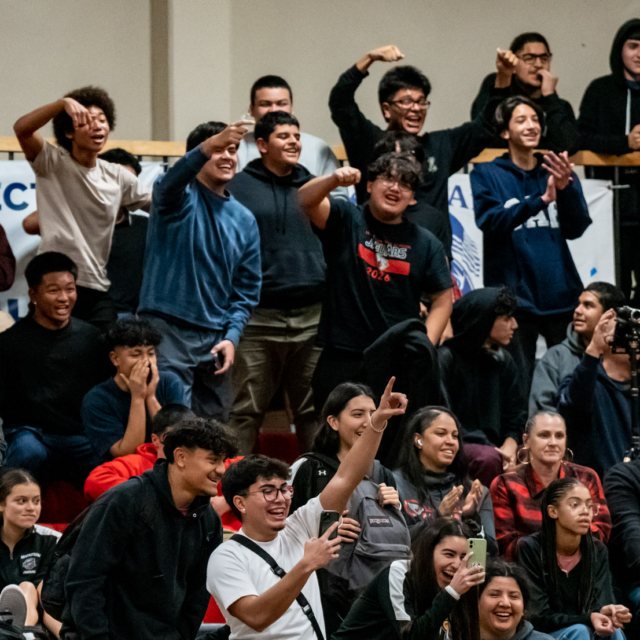 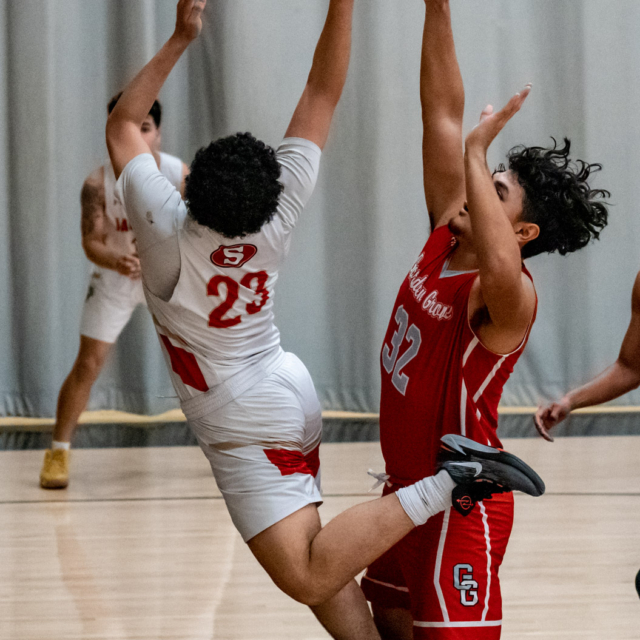 Reading Your Garden – The Local Reporter